I wrote this many years ago and I just discovered it as I live in mourning widowhood.

My Great Love, Jack Waldenmaier, passed away of cancer on January 7th. It’s as if I wrote it this week.

Losing Our Men for “Peace”

When our men are killed,

We are left with the existential loneliness of women abandoned,

Duty calling us to stay alive, to stay responsible.

For centuries the men have been killed:

The beloveds, the husbands, the fathers, the brothers, the sons and, now, women, too, have died in war.

Our men protect their families and their countries.

When they don’t come home, the women are left

to protect the families and the countries.

Nations are left in mourning—

grieving the loss of generations of men,

So, the women do what they do best,

(We are practical and protective.)

They preserve and teach the culture to the survivors.

But, what do they teach that allows battle to resurface?

What can we teach to eradicate belief in war

and change our commitment to protecting people

What can we teach to stop the killing

and to stop the pain of women left behind to live alone?

And left to live the thin life that is bereft of their men.

Even though we honor our fallen soldiers as heroes,

What would our lives look like if warriors were never needed?

What if there were no winners, losers, competitions or fighting?

What if our expenditures on munitions and weapons

were used for gardening our planet and our people…for life?

I have loved you so long.

I am so afraid that I might lose you.

I am afraid that I am not enough.

I am afraid that I will let down,

will not be enough for a lifetime.

Oh, I love you so deeply…

Almost like I had you once and you were taken from me.

And, a part of me died when—-when you died.

But, a part of my soul was ripped away.

And, I’m so afraid now that I will lose you again,

That I can’t cram enough loving into the brief hours

Or decades I have you to assuage the pain of losing you.

For, sooner or later, I will lose you even if I go first,

Leave this world before you do.

In the depth of my pain

I know the trauma of a woman who truly loves

and who loses her man.

There is that in me which thinks,

“If I love him well enough, he won’t be taken from me.”

In this moment, I am living the pain,

The devastating pain of a woman who loses her beloved,

But, her body staying alive.

She has no choice to join him,

She must go on living.

What would happen if we valued male and female aspects of personality equally?

What if security were equal with caring?

What if we valued patriotism for national neighborliness?

Engineering for world food and water?

Lands for food, fun and adventures?

Finance for a 12-hour work week?

Manuals designed for parents as well as function?

Science to innovate rather than compete?

Commerce for arts, infrastructure and symphonies?

How long would it take us to spread peace over the planet?

The patriot would preserve relationships with other nations.

Disputes would be solved with mediation rather than munitions.

Financiers would support education as strongly as building.

Relationships would be as valued as computers and jets.

Writers and artists would be given the celebrity of athletes.

Families would be as carefully supported as mergers.

Schooling would be as  advanced as satellite-launching.

Teachers would earn the same as scientists.

Prisons would be re-purposed.

We would cure disease rather than build battleships.

Our entertainment would be smart instead of vicious…

So that nations preserve partnerships.

Generations of men and women create together.

Generations of families build lives of

the strength of collaboration

the power of prosperity…

The Spirit of Peace.

~ Heather Carlile, honoring the desperate people who are left when lives are lost. 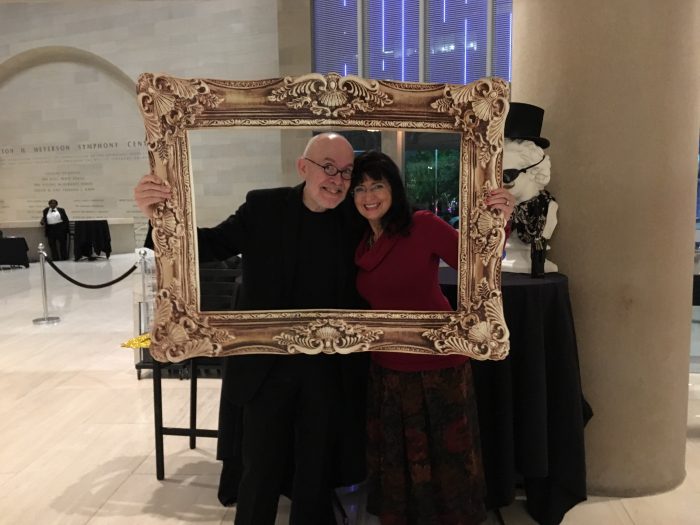 We were Twin Souls who lived their Great Love for two decades. We did it all as best we could. Brilliantly. Passionately. Heart-breaking loss. Everyone who knew Jack loved him, too.